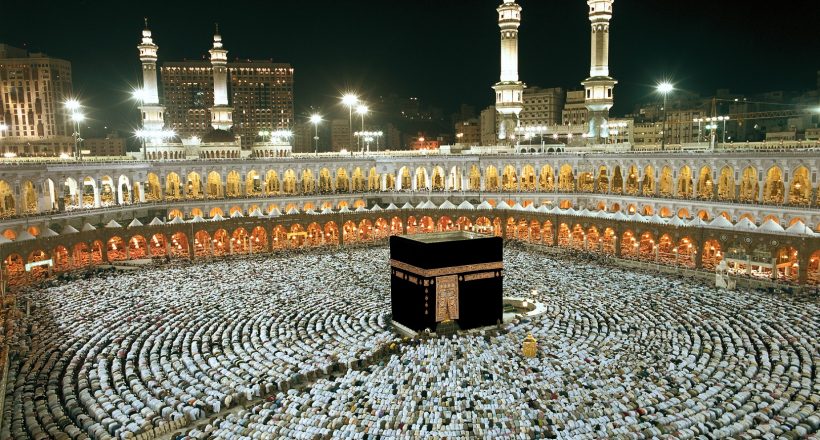 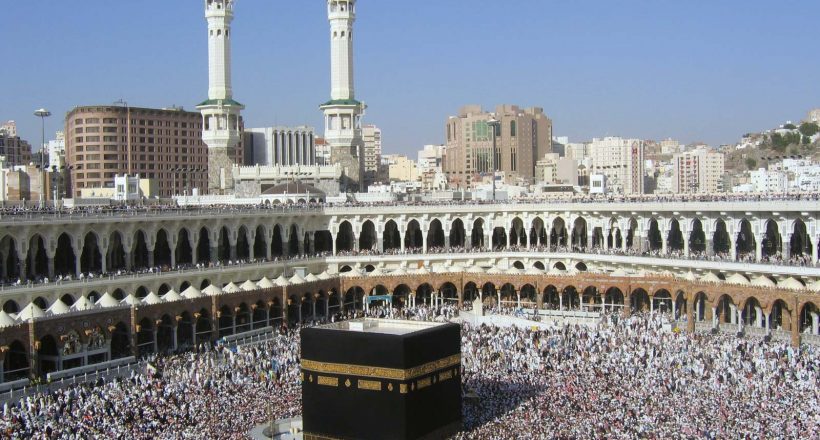 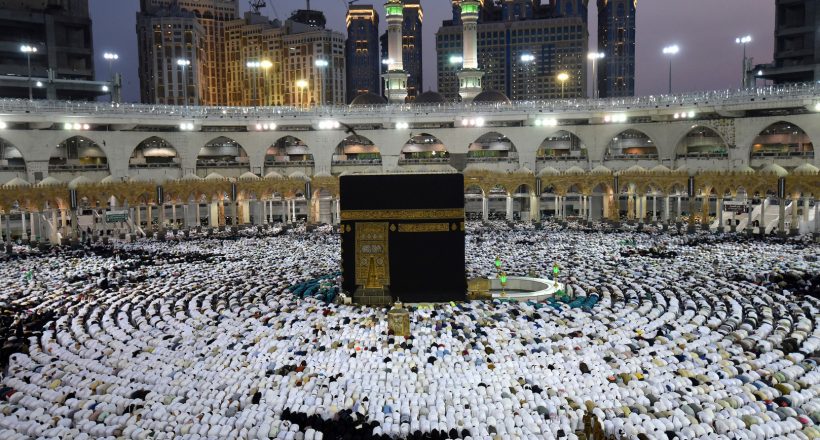 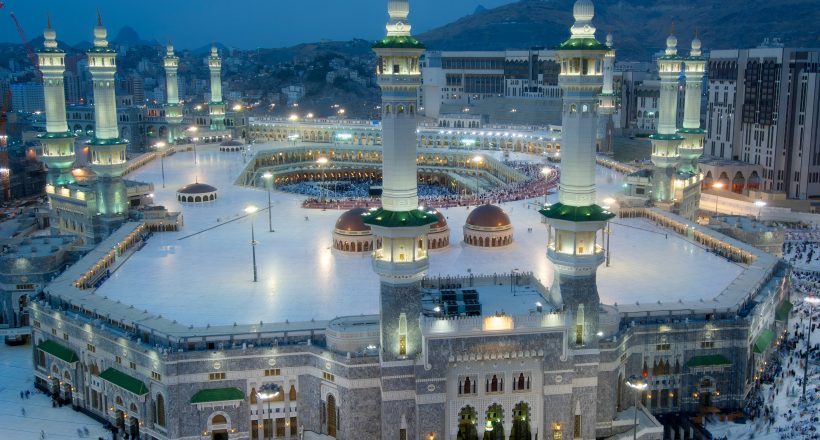 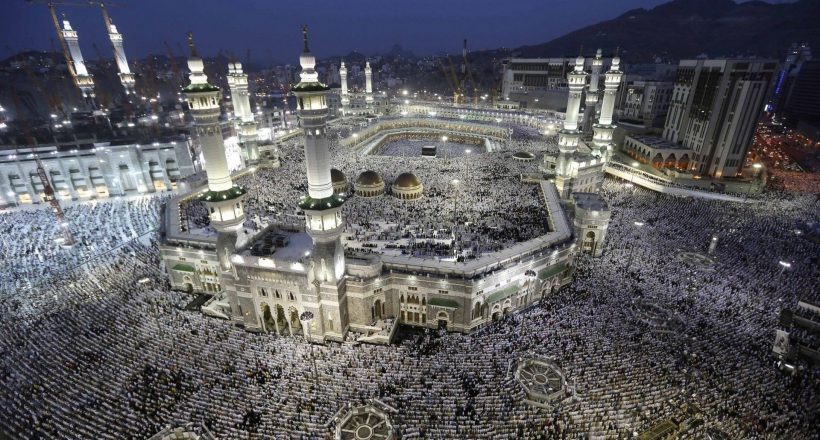 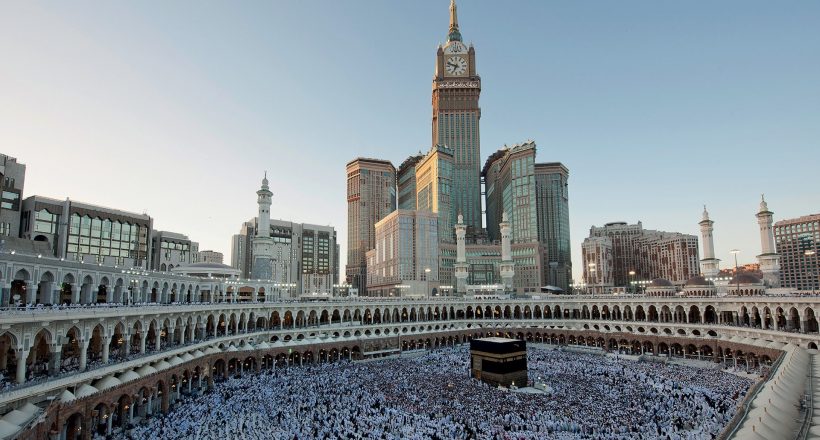 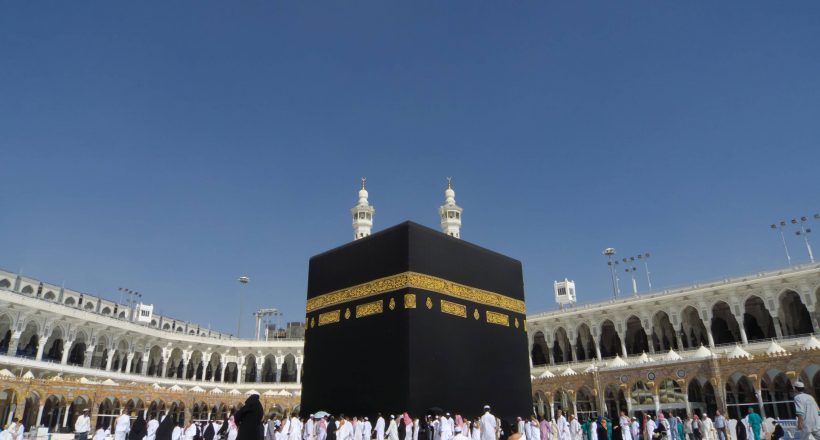 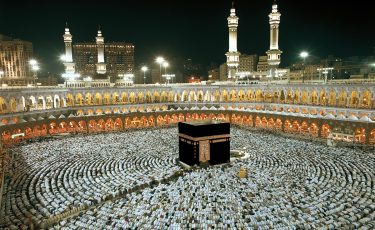 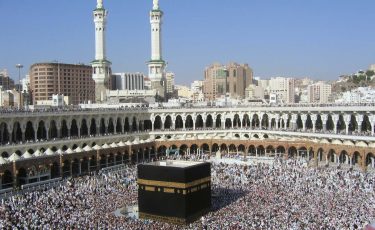 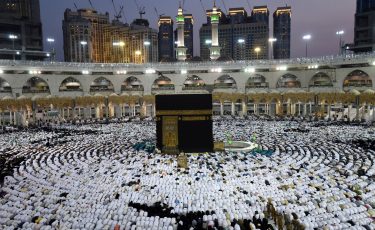 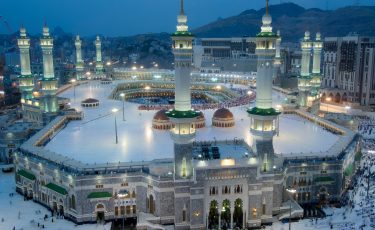 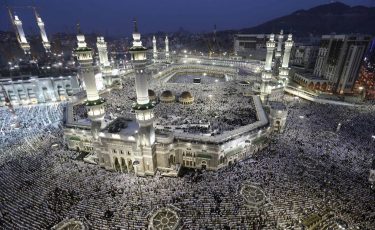 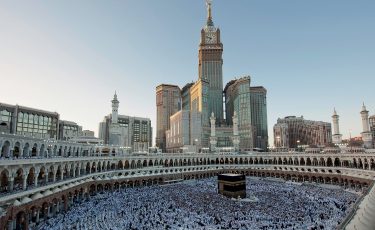 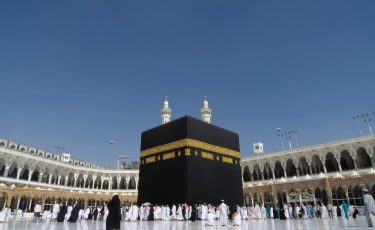 Significance
The Masjid al-Haram is the most holiest and prestigious mosque. It is also the largest mosque of the world and had gone through many enlargements and changes throughout the history due to the increasing number of pilgrims. The Ka’bah which is the holiest building of Islam is at the focal point of Masjid al-Haram. The Black Stone (al-Hajr al-Aswad), which is sacred for the Muslims, is also located in the Ka’bah. Mekka’s old city is developed around the Holy Mosque.

Islamic architecture began in the Grand Mosque in Makkah Al-Mukarramah since the era of the Rightly Guided Caliphate, as the first increase in the construction of the Grand Mosque came during the days of the Commander of the Faithful Omar bin Al-Khattab, may God be pleased with him, the impact of a great torrent that raided Mecca in the year 17 AH. And he made a wall for the mosque whose height was less than stature, and lamps were placed on it, so Umar ibn al-Khattab was the first to surround the mosque with a wall, and he was the first to expand it, so he made doors for it
And the second increase was during the reign of Othman bin Affan, may God be pleased with him, and he was the first to take galleries in it, and in the succession of Abdullah bin Al-Zubair, may God be pleased with him, with a large increase from the eastern, southern and northern sides. Abdullah bin Al-Zubair roofed the mosque and made columns of marble in it, and in the era of Al-Walid Ibn Abd al-Malik undertook a court architecture and brought Bastin marble from Egypt and the Levant.
Its ceiling was decorated with fences and decorated with gold plates on the capitals of the masts, and he made balconies for the mosque and made arches in its wall that were decorated with mosaics and made pavilions for it. One with two marble squares revolving around the mosque, the mosque was decorated with mosaics and gold, and it was decorated with inscriptions, and the stone of Ismail was covered with marble, and after that the mosque was expanded and restored and taken care of, and in the Saudi state the state continued to maintain the Grand Mosque and its architecture, which was the first expansion during the reign of King Abdulaziz and it was completed during the reign of King Saud, then the second expansion came during the reign of the Custodian of the Two Holy Mosques King Fahd bin Abdulaziz, which increased the area of ​​the mosque and the surrounding squares by about 135 thousand square meters to become the campus area of ​​328 thousand square meters, raising the capacity of the campus to more than a million worshipers and this expansion is considered the most sophisticated The attainment of engineering skills in terms of durability in construction, quality of implementation and aesthetics in artistic creativity.

Selection Criteria
ii. to exhibit an important interchange of human values, over a span of time or within a cultural area of the world, on developments in architecture or technology, monumental arts, town-planning or landscape design
iv. to be an outstanding example of a type of building, architectural or technological ensemble or landscape which illustrates (a) significant stage(s) in human history
vi. to be directly or tangibly associated with events or living traditions, with ideas, or with beliefs, with artistic and literary works of outstanding universal significance

State of Preservation
The Haram al-Sharif had gone through many changes throughout the history. The recent and third expansion of Saudi Arabia’s Holy Mosque in Makkah has increased its area to 1.5km², with the two previous expansions being launched by King Fahad and King Abdullah in 1989 and 2008. Phase 3 expansion increased the mosque’s area by two-thirds, and was launched by Saudi Arabia’s King Salman bin Abdulaziz, Custodian of the Two Holy Mosques, in 2015. It involved five major projects including the extension of the mosque’s main building, in addition to constructing an arena, a pedestrian tunnel, upgrading the central service station, and developing the first ring road surrounding the mosque

Commission of Tourism and Heritage